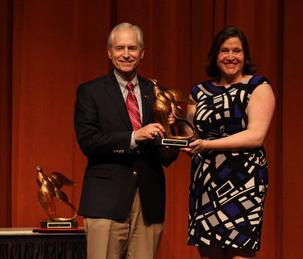 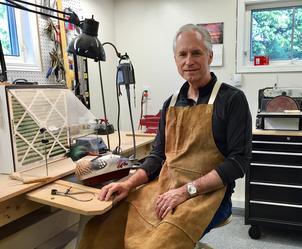 Tom Christie has been carving since 1986 when he made his first wooden hunting decoys - three Goldeneyes to add to his diver rig.  Since that time Tom has won numerous awards in carving competitions across the country.  He is a six time World Champion at the prestigious World Carving Championships, held each year in Ocean City, Maryland.  He is an eight time IWCA International Wildfowl Carving Association national champion.  Tom has also been selected as a Living Legend by the Ward Foundation for his contributions to wildfowl art.  Christie's decoys are sought out by collectors throughout the United States and Canada.  Many of his award-winning carvings are on permanent display in the Ward Museum of Wildfowl Art in Salisbury, MD.